From wikipedia: Systems Tool Kit (formerly Satellite Tool Kit), often referred to by its initials STK, is a physics-based software package from Analytical Graphics, Inc. that allows engineers and scientists to perform complex analyses of ground, sea, air, and space platforms, and share results in one integrated environment[1]. At the core of STK is a geometry engine for determining the time-dynamic position and attitude of objects ("assets"), and the spatial relationships among the objects under consideration including their relationships or accesses given a number of complex, simultaneous constraining conditions. STK has been developed since 1989 as a commercial off the shelf software tool. Originally created[2] to solve problems involving Earth-orbiting satellites, it is now used in the aerospace and defense communities and for many other applications.

Connection to campus VPN is required to license STK. 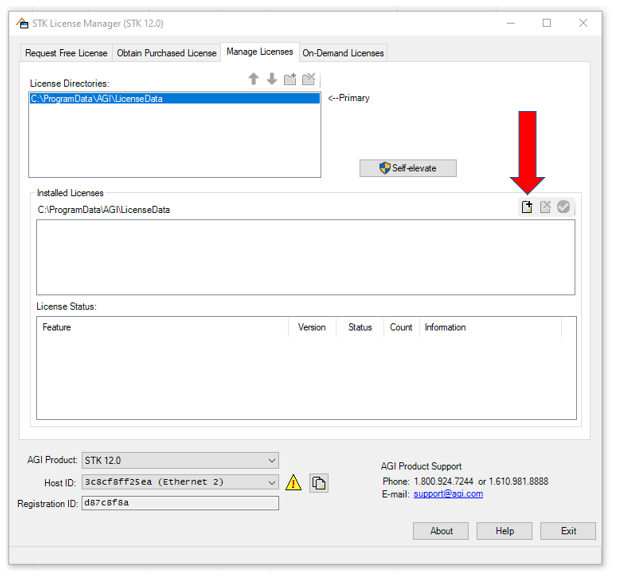